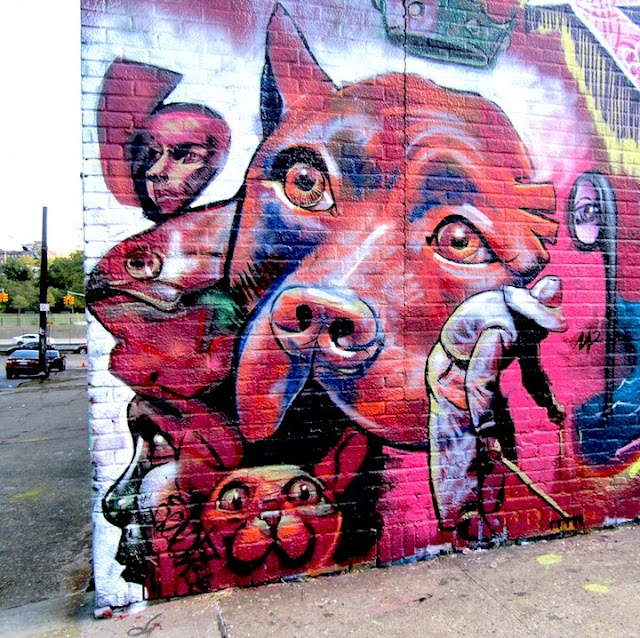 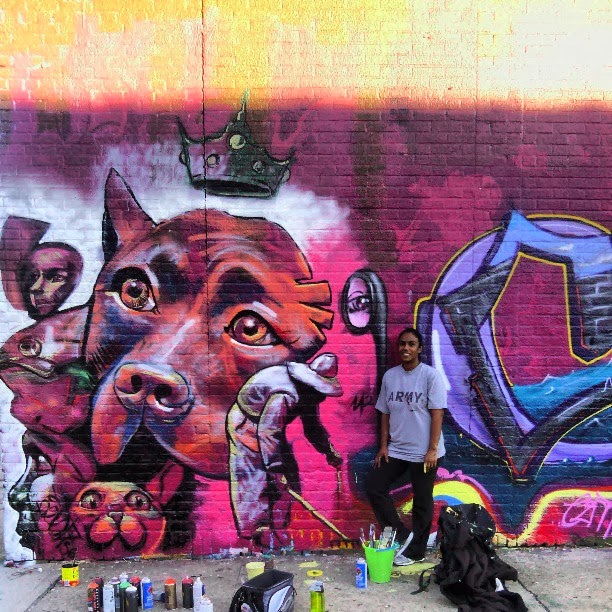 Dan Perez interviews me and my family .. Hope you like it " The Candle " a short documentary !

Please take a look at this video of my biography, my life, my family. Video from Dan Perez a really good friend !

Check out more of his work 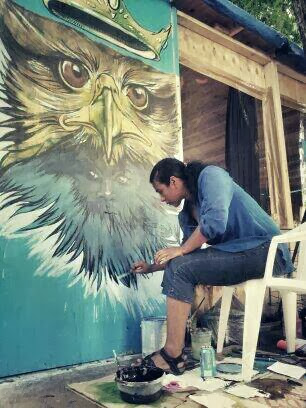 interviews new 2013 by a friend... Jeffrey Guard .. for the Self portrait sunday !

Self-Portrait: Marthalicia Matarrita
Hi Marthalicia, you are a quite the painter! You work on multiple mediums, canvas, exterior walls, paper and much more--what medium do you enjoy painting on the most and why?
Why thank you Jeffrey! That's a great question, one that I find so hard to explain, each medium provides a unique mental and spiritual focus. The medium I honor most is pen and ink for its durability and easy access to thought and visual translations. I use pen and ink on paper because it’s a lot easier to pour out complex ideas while multi tasking or while on commute.
In addition, another important and very useful tool with pen and ink is the ability to use line work to create volume that later helps me tremendously with shade, or angles, of forms in a body, or atmosphere that I can later incorporate with other mediums such as acrylic or house paint. So you can say that pen and paper is my first "go - to " medium, the others simply amplify my artwork.
We also noticed that you served in the military--how did that experience shape your perspective as an artist?
It was a gradual process that led me into combat boots. From exposure to people that were already in my life that served in the arm forces; (such as my father in the Vietnam war and other close friends) I was inspired by their discipline and focus in life. Those types of behavior that I witnessed in my father and other soldiers gave me courage to jump in those boots too.
The martial arts that I practiced, (Aikido for 6 years), while I was a teenager until my early 20's also gave me the courage to pursue the life of a soldier. The combination of both martial arts and military discipline later proved to be a tremendous help in my behavior, focus and determination to be persistent in my art career! I never thought that those qualities would be factors that developed my work ethic as an artist, but they have played a key role in my success.
I joined the Army National Guard after realizing that they paid %100 of my tuition for college as an incentive. This helped me tremendously, during that time in my life, I was living in a homeless shelter and facing other family and living challenges.
How did you get started painting wall murals--where did you learn?
As I look back, I gradually started painting on large canvases in college at S.U.N.Y. New Paltz an experience that I am very grateful for! I started from a traditional 12 X 36 canvas to eventually painting a 7 feet tall by 9 feet wide work on raw canvas hide. Then I began to develop ways to translate lines into real shapes and color that helped me render ideas better.
Opportunities arrived after college, like getting to work with murals or collaborating on art projects with friends. This led the way for me to explore creating on public walls. Now, with each year that passes, I feel the more murals I do, the better I get (either using aerosol spray cans or house paint).
The fusion between animals and people that you paint and draw have become almost a trademark of yours--tell us a little about the imagery you use.
An artist goes through many phases, and it so happens that the animal and human relationships hit home for me at this point in my life, or this current phase. I wouldn't want to say I trademarked this language, I have seen many, many other artist use similar ways of painting. What gravitated me towards depicting animals are major natural disasters.
For example, I was affected on a deep level when Haiti was struck by that major earthquake, a few years ago, followed by the tsunami in Japan, and now with the Philippines being devastated from the recent super typhoon. And, what I noticed was that before each major catastrophic event, there was an eerie silence all through the land. The animals, the birds, the cows, dogs and other animals disappeared or were seen traveling away from the coastlines. I feel that we can all learn a little something from how the animals survive the many phases of natural disasters and how to cope through them. The animal-human imagery I often make is a way to translate those ideas and other methods of communication as away to understand oneself in this world.
What's next for you?
The current projects I have for this Fall / Winter phase include developing a children's book with a fellow friend, and producing a coffee rendering for Nespresso brand, more live art and in the Spring, I’m possibly booked for a solo show. I’m also working on new pieces that may or may not have animals, but will include other deep conversations about mental illness and spirituality.
Posted by (m)2 at 2:29 PM 1 comment: Links to this post 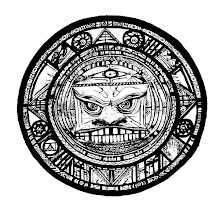 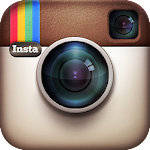 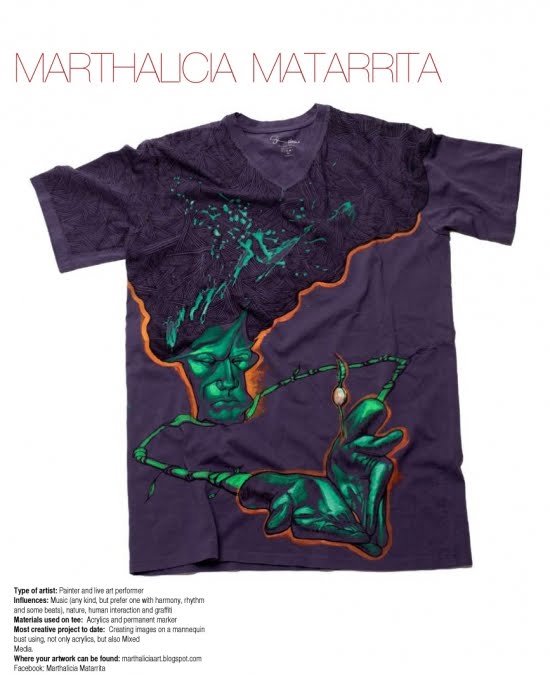